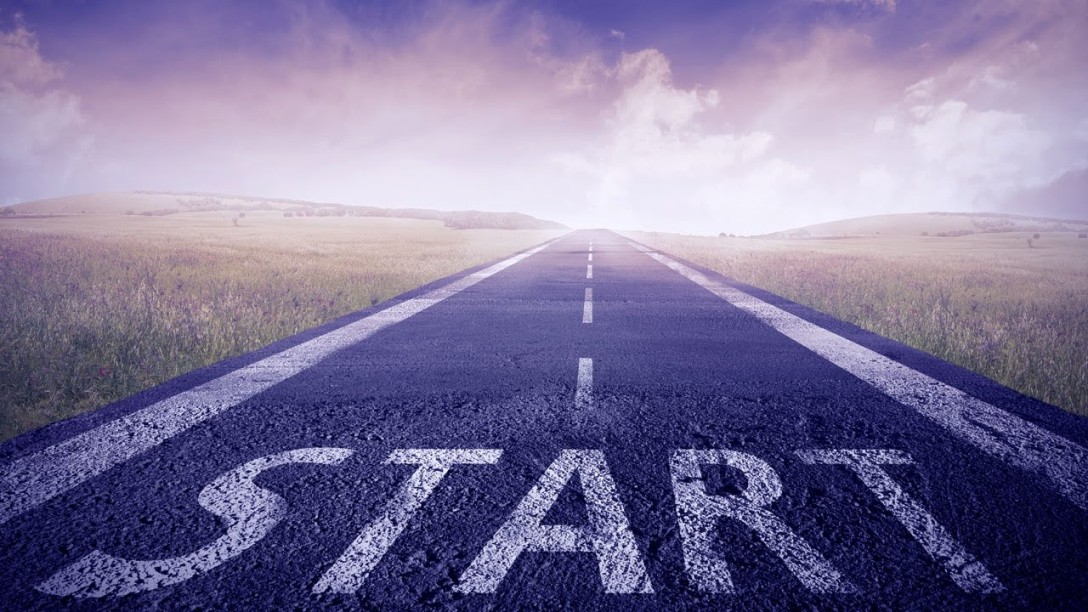 If someone would have told me while I was in high school that I would be the person I am today, I would have told them they got the wrong Nia. Everything I wanted to be when I younger I have always been. The traits and talents I desperately wished for, I always had since I was a child. I never noticed them because they weren’t at the level I wanted them to be at and I was comparing myself to other people. The level that they are at now is the level I wanted them to be at when I was younger. I was always the type of person that I am now. The only difference is when I was younger they were at the beginning stages whereas at this point they had time to grow. At this stage of my life, I am able to see the growth. When I look back at my writing pieces from my teenage years and talk to old friends, I realized that I was always me. My core being was always with me, I just never noticed her because I was too focused on who I wanted to be, which was ironically who I already was (does that make sense? Lol). Basically, I was too focused on what I was lacking in talent and ability that I didn’t realize that I already had them, they just needed time to grow.

Time to focus on you:

You are probably already the person you dream of becoming. You have everything you need within you. You need to discover what is within you to progress yourself. Look back on your life and yourself throughout the years. Take note of your starting point and recognize how you have grown throughout the years. Throughout your growth, there are certain core elements that stayed with you. The person you dream of becoming is influenced by those core elements that have stayed with you. In some cases, in order to identify the traits of the person you want to be, you have to already possess those traits in some capacity to be able to recognize them in other people. For example, if you want to be a funny person you have to already have a sense of humor and be able to understand other people’s jokes. So chances are you are already the person you want to be. You just need to realize it and/or grow.

Take time to actually think about this without overly thinking about what you are lacking. Notice your strengthens, attributes, traits, etc. Recognize the good and great parts about you. Pay attention to the compliments people give you. People don’t get paid to compliment you so in most cases, unless have other ill intentions, whatever they say is genuine. Recognize that the person you want to be is possibly an extension of your current self, not the opposite of your current self.

Well, what else do you want to know? View all posts by Nia

Thank you for stopping by

I post a new blog post every Friday night. Check out the “About” tag for more information about my blog.